The Girl got home from school today and told me about a Brain Pop video she watched about drugs.

Her: I learned that if you use illegal drugs you can sometimes see things that aren't there, things that are there like only in your imagination but you think they're real and you get all freaked out.

Me: I think the word you're looking for is hallucination.

Her: Yeah, that.  Hallucination.  Has that ever happened to you?

Ummm... Only if you count that one time in college when I may or may not have smoked something questionable and didn't realize it until the walls started bubbling and peeling.  Does that count?

Me: Me? Has that ever happened to me? So, you're saying you think I use illegal drugs?

Her: Or anyone you know?

Me: So now my friends do drugs?

Her: Well, just anyone...have you seen that happen? 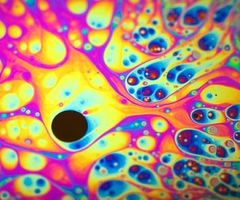 Pulling this one from the archives of Yeah, So That Happened...

Maybe you'll be more prepared than I was.

Not my mom, though; she let's them play.  It's cool, they're monitored and all that.  So, the Boy learned around age 8 how to search the internet and that the internet was a cool place to shop for toys and play games.

And not at all true.  He's not supposed to be in my office, much less on my computer.  Alone.

Rather than storm in there, I opt for stealth mode.  I use remote access to log in to my desktop.

I see a Google screen.  He begins typing in a search box.

I quickly backspace the words out of the search box.  He starts to type again, and again I backspace.

I move the mouse around in circles to let him know he's not controlling things anymore.

Then, I type in the search box:

Nothing else happens.  The mouse is still, and the words don't get erased.
Well fuck.  Now what??  I don't want to have this conversation with him.  I really don't want to.
As I sit there trying to figure out my next move, he comes into the bedroom, a stunned look on his face.  I'm thinking he knows he's caught red-handed, and he's come to confess.

Boy: Mom?
Me: Yeah...?
Boy: There's a ghost in the office.
Me: What?
Boy: I was in there, I just wanted to look something up on your computer real quick, and I started to type and the words just disappeared!  And then I tried to type again and they disappeared again!  And then the mouse arrow started going around in circles, and then someone typed that they were watching me...
Me: Really.  Hmm.  Well, that's scary.  Better not go in there anymore.  Wow.

As it turns out, he has no idea it was me.  He doesn't know about things like remote access. He's totally spooked now.

Okay, that's where the funny ends, really.  The rest of the story sucks, especially if you have or have had an 8 year old and you know how sweet and innocent and naive they're supposed to be.

I searched the history later.  I was up until after 3 am, looking at everything he had been looking at.  The history started out looking for games to play, and he visited some games sites.  Then, I guess he was being brotherly, because he entered the search term "girl games."  He was trying to find something for his sister to play.  You can imagine what he found instead.  Then, he got to clicking through other links, and things went from bad to worse fast.  I was sick to my stomach.  We had to have the sex talk waaaaaaay too soon, and you can't unring that bell.

The moral of the story: Install parental controls before you think you need them!  And then snoop on your kids unashamedly.  They'll thank you later.

In which I meet the Bloggess

Jenny Lawson had a local book signing. I went with some friends. It was awesome. That is all. 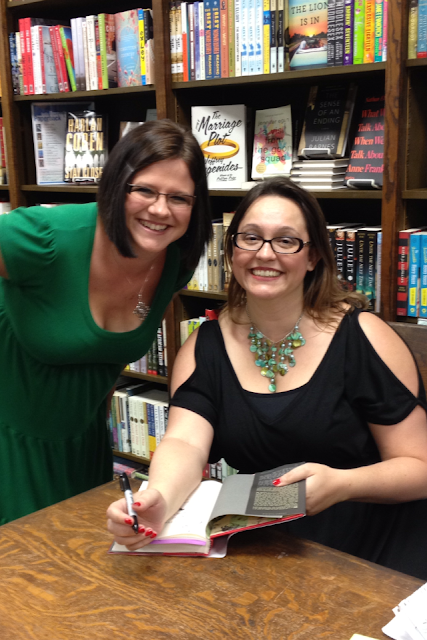 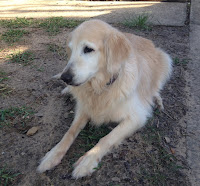 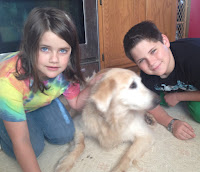